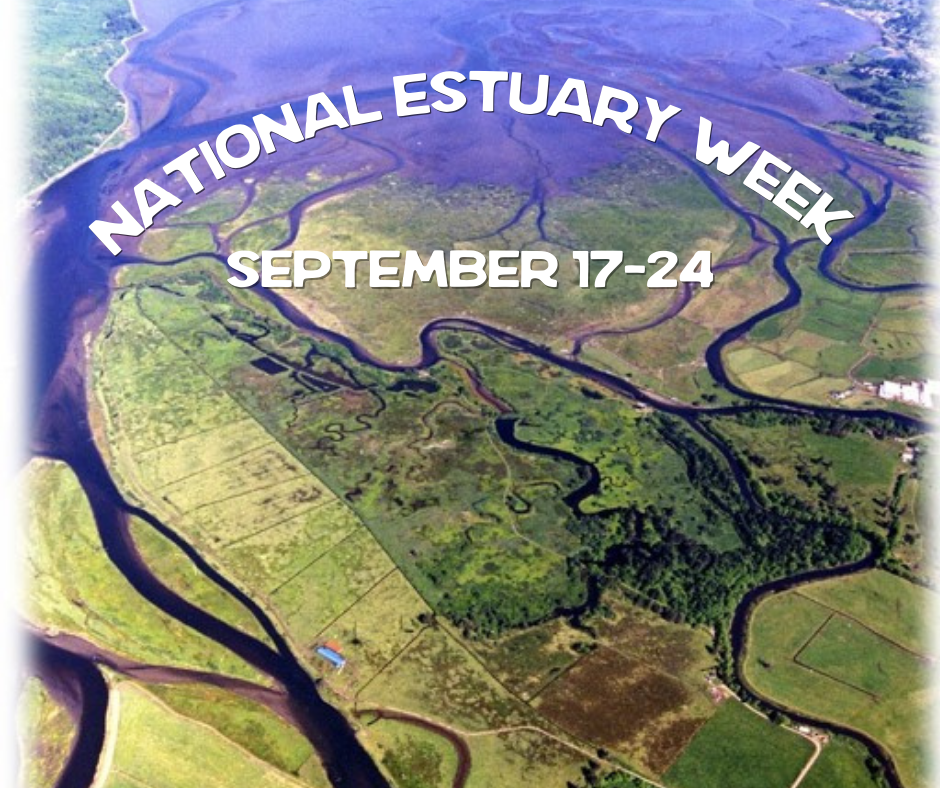 The National Oceanic and Atmospheric Administration (NOAA) established National Estuaries week in 1988 to raise awareness about the vital role estuaries play in our communities and economies, and to encourage more local involvement in caring for these diverse ecosystems.

“Our Indian River Lagoon is important to our quality of life, our local economies and tourism, and it provides a critical habitat to many indigenous species of wildlife and plant life,” said Congressman Bill Posey. “National Estuaries Week encourages concerned citizens to become more involved in efforts to care for and manage the health of these critical ecosystems.”

“Communities in Northwest Oregon and across our country depend on the health of our estuaries,” said Congresswoman Suzanne Bonamici. “These ecosystems provide habitat for our fisheries, improve water quality, store climate-warming carbon, and protect our coasts from storms and flooding. I’m glad to join my Congressional Estuary Caucus Co-Chairs in introducing this resolution to recognize the value of estuaries.”

“National Estuaries Week reminds us just how important waterways in regions across the country are to our economy, public health, and the environment.  We will keep up the fight to protect and restore these critical habitats so that future generations can inherit this incredibly diverse ecosystem,” said Congressman Brian Mast.

“In the Pacific Northwest, protecting estuaries is vital for the environment, our way of life and the economy,” said Congressman Rick Larsen. “Washington’s Second District is home to parts of Puget Sound, the nation’s largest estuary by water volume, and its connecting rivers and streams, diverse wildlife, and marine ecosystems. I will continue to champion actions like the Infrastructure Investment and Jobs Act to protect these critical natural resources and preserve Washington’s lands and waters for current and future generations to enjoy.”

“The bipartisan leadership of the Congressional Estuary Caucus has consistently been at the vanguard of efforts to protect and restore estuaries and coastal communities’ said Rich Innes, Senior Policy Director for the Association of National Estuary Programs.  “Leadership exhibited by Representatives Posey, Larsen, Bonamici and Mast has resulted in greatly reduced risk in our communities from harmful algal blooms, ocean acidification, and infrastructure vulnerabilities to major storm events.” –Association of National Estuaries Programs

The Congressional Estuary Caucus was founded as a bipartisan working group to give our estuaries a voice in Congress and advance meaningful bipartisan legislation to support their health and preservation.

Please wait while we submit your request.

Looks like you've already signed up with this e-mail address. If you'd like to view or edit your current profile, please click here, and we will email you a link to your personal profile page.

We email this link to you to ensure that only you have access to your profile page.

Thank you - an email has just been sent to . Once you receive this email, simply click the provided link as instructed.

Thank you - a confirmation email has been sent to . In order to complete the sign-up process, you need to verify your email address by clicking on the link sent to you in that email.